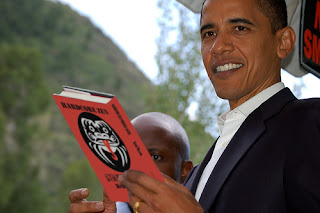 My brand new eBook, Hardcore Zen Strikes Again is out now! Hooray! You can get it at the following link:

If you are in the UK, you can order it from Amazon UK here: Hardcore Zen Strikes Again


I’m not sure why you have to order it from Amazon UK to get it over there. Maybe they’ve added extra u’s to words like color and flavor for their version.

In Germany, you can get it at this link: Hardcore Zen Strikes Again 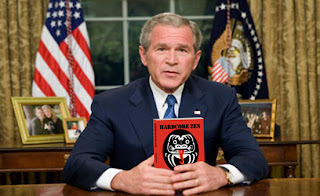 As far as I know it’s still in English even if you order it from Amazon in Germany. Thanks to Oliver Wunderlich for providing me the link.


For the moment, the book is available only as an electronic version and is being sold exclusively through Amazon. After 90 days, the ebook will be available from other retailers. There will be a printed version as well. I’m still waiting to see and approve the galleys on that. After the approval is done and it goes on sale, I’ll let you know where you can order it. You should also be able to get the print version at stores, but you may have to ask for it. Again, I’ll let you know once I know. 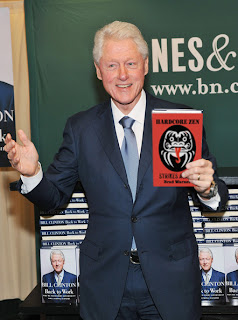 The book itself is a collection of articles I wrote for the old Sit Down and Shut Up website that I maintained from 2001 until maybe 2004 or so. These are some of my earliest writings about Zen. They’re generally a lot snarkier and more acerbic than my more recent postings. It will be interesting to see how some of the people who like to say, “Brad was so much better before, he sucks now” will feel when they actually see some of that old stuff again.


The book contains such gems as “Zen is Punk,” “Zen is Not Punk,” “The Whole Vegetarian Thing,” “Losing My Religion,” “The Source of All Religion,” “Explaining the Unexplainable” and many more blasts from the past.


In addition, I have written new introductions and afterwords to each of these pieces (of what?) as well as a new introduction and a new afterword for the book itself. How much more could you possibly want? 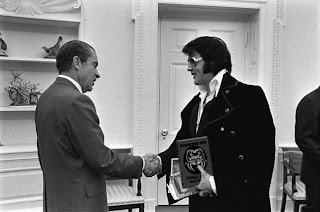 Although these pieces have previously appeared on the interwebs, I took them down ages ago. If they’re still on line anywhere, I don’t know how to find them. (And I really don’t need any clever-trousers putting links to them in the comments section. Thank you!) So even if you’ve read some of this stuff before, it’s not likely you’ve read it in the past eight years. Plus the new intros and afterwords talk about how I feel about what I said all those years ago, and nobody’s read those before anywhere. 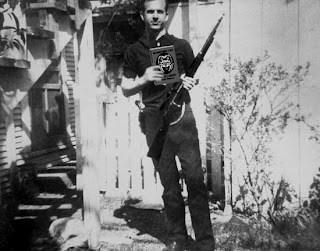 So go to Amazon now and download your copy today!